Within walking distance of the Aotea Centre, The Civic and the Auckland Art Gallery Toi o Tāmaki, the Auckland Town Hall is one of the most historically significant buildings in the Auckland CBD.

Here are some of the stories to share with those who are thinking of hiring this Auckland landmark for their next event.

Built in 1911, this landmark building was fully restored in the 1990s with event-use in mind.

A premier space for gala dinners, cocktail functions, and more.

Adding to the Great Hall's unique atmosphere and décor.

Majority of the lights in Auckland Town Hall are LED.

The Auckland Town Hall was built in 1911 as the city’s first town hall. The Auckland Council ran a competition for its design, with a first prize of 400-pound sterling, to fit the unusual wedge-shaped land that it stands on.

Often when we show clients through the Auckland Town Hall, they’re struck by its grand staircase, as well as the stained-glass windows, decorative plasterwork, and chandeliers that are featured in all the main rooms.

The atmosphere in the Town Hall makes it the perfect setting for ceremonies, functions, banquet dinners, Christmas parties, conferences, weddings, even fashion shows!

In 1988, the Auckland Town Hall was officially recognised by Heritage New Zealand as a Category 1 historic place.

The centrepiece of the Auckland Town Hall is the Great Hall – a premier space for gala dinners, cocktail functions, graduation ceremonies and exhibitions that can cater for more than 1,500 people.

The Great Hall was modelled on the famed Gewandhaus concert hall in Leipzig, Germany, and is considered to have some of the finest town hall acoustics in the world.

Many Kiwi artists have counted performing on the same stage as The Beatles a milestone. The Auckland Town Hall is also home to the Auckland Philharmonia Orchestra.

The first thing you’ll notice stepping into the Great Hall is the Auckland Town Hall organ - the largest concert organ in the country.

Situated behind the main stage, the organ immediately creates a spectacular backdrop that effortlessly transforms your event into a grand occasion, all with minimal production!

We are also able to organise a trained organist to play this majestic instrument for those events that want something unique.

Its size makes it an ideal venue for intimate cocktail functions, gala dinners or small exhibitions in a sophisticated setting.

The majority of the theatre and house lights in the Concert Chamber and Great Hall are LED. Not only are they more energy efficient, people often say they feel cooler on stage under the lights. And with LED technology, you can light up the space in a colour that sets the tone for your event.

The suspended rigging points in the ceiling are another feature in both the Great Hall and Concert Chamber that support custom lighting and sound setups for events.

When the Auckland Town Hall underwent its exterior restoration in 2007, the effort that went into sourcing materials that replicated the original was worthy of the building. The Oamaru limestone you see on the upper levels of the Town Hall exterior were sourced from the same levels of the quarry that provided the original stone.

The Auckland Town Hall was where many families farewelled Kiwi soldiers en route to the first world war in Europe. It was also the place where families were reunited with those returning home.

As one of New Zealand’s most important heritage buildings to be thoughtfully restored and maintained with event use in mind, the Auckland Town Hall is one of my personal favourites.

So, if you’re planning an event and looking for a special venue in the Auckland CBD, then contact us today for a site visit. 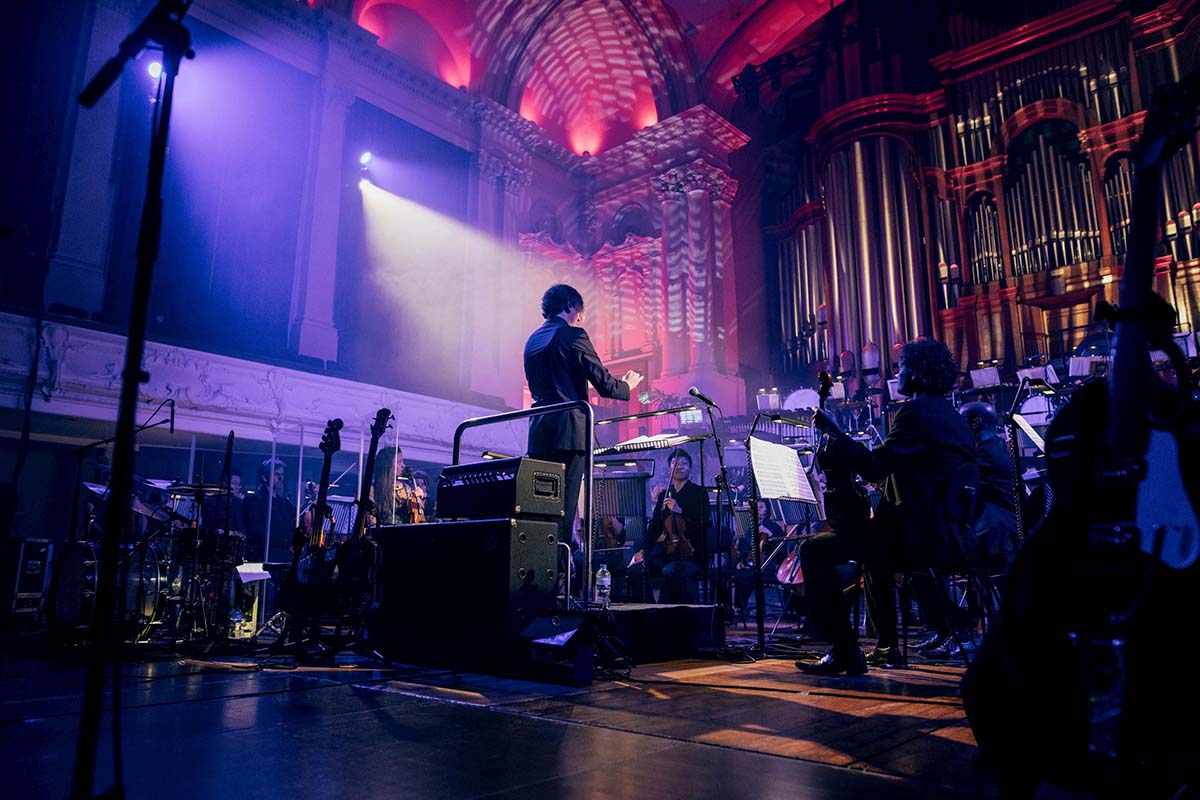 To find out about Auckland Town Hall's capacity and spaces on offer:

If you would like to see Auckland Town Hall in person, our friendly team are ready to take you for a visit: 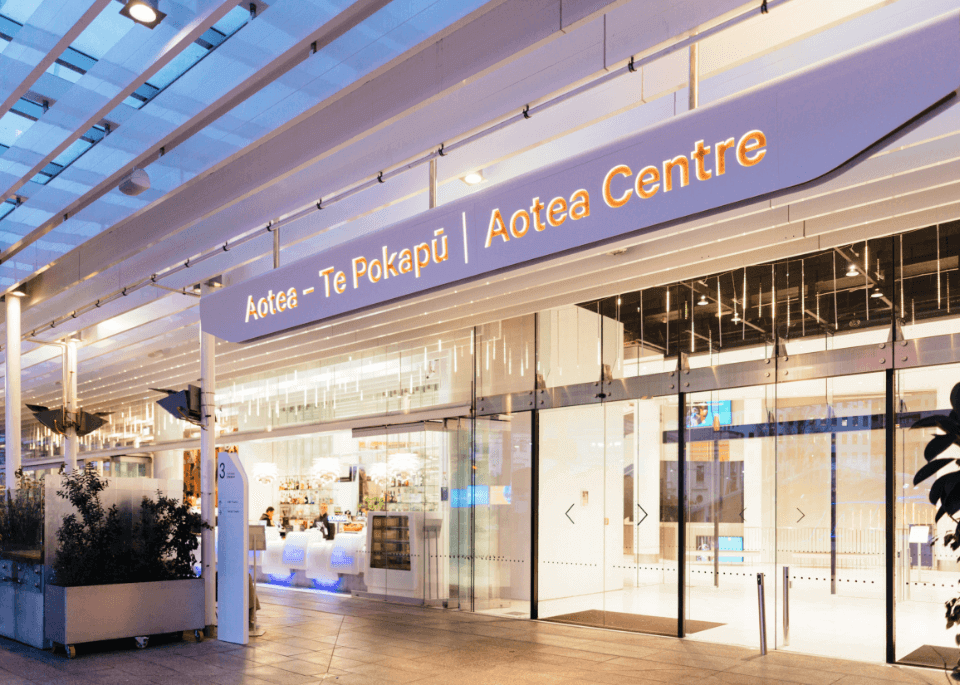